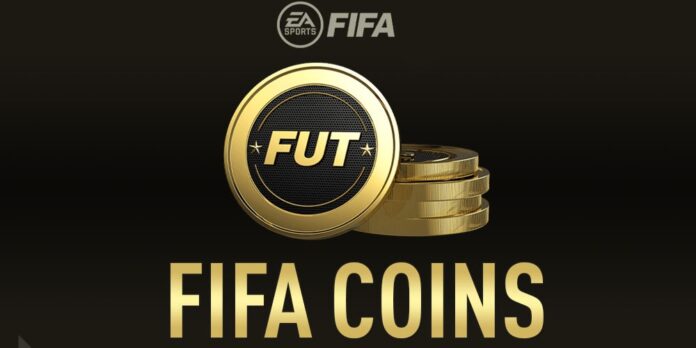 Building a squad of FIFA Coins can be expensive because it is not every time you get free fifacoins. A lot of players spend real currencies to acquire these game currencies, but spending your hard-earned money on virtual games is not a very wise investment.

Instead, you can trade cards and players on the transfer market to earn plenty of coins. With enough coins, you can up your game on the FIFA Ultimate Team.

Tips on How to Stack Up FIFA Coins

It is never a wise idea to spend coins on parks. Doing this will surely reduce the number of coins you have and most times, the result is not worth the stress.

Surely you must have seen Cristiano Ronaldo, or Lionel Messi from a pack once or twice. But remember, you always get low-rated players like Sebastian Haller or Jesse Lingard each time you open a pack. You rarely find packs worth purchasing so it is best to avoid buying them at all.

Joining in on Squad Building Challenges (SBCs) is a clever way of acquiring packs and players without spending a dime in FUT. Every evening, new challenges are publicized and everyone will try to supply the solution as soon as possible to get rewarded.

Being able to predict players that are likely to be used for SBCs is a long known trading strategy. If you invest in players that are likely to be listed, their prices will skyrocket once SBCs are released and you were right about your predictions. Although this strategy is not as effective as it used to be, it can still be a way to stack up coins if you do it right.

New promotions are usually released at a particular time of the day every week. Many players reserve their cards to open them at this time in hope that they will land a special card.

A special card is often placed at a high value after they have been released. The implication of this is that if you had landed yourself a special card, you can exchange them for a lot of coins. Note that prices of regular cards are devalued at this time because a lot of people are on a mission to sabotage other players.

4. Do not list players at a rate lower than their going rate

Sometimes, you might be tempted to list players at a lower rate just so you get them sold as soon as possible. The trick many people fail to understand is that if you list players at their regular going rate, you will eventually sell them.

Selling might be difficult and you may need to re-list players more than once but someone will eventually buy them. When you are on the market, every coin counts so do not settle for less. In fact,  listing at a price higher than the regular price when you are in a hurry to sell is one trick gamers play, and surprisingly, it works.

As a gamer on FIFA Ultimate Team, being short on FIFA Coins is something you would not like to experience. This is because it limits your access to certain features and reduces your chance of having an interesting experience when you play.

Business Henry - July 18, 2022 0
Are you looking for a China sourcing agent to help you find the best products to sell online? If so, you're in luck! In...

5 Tips to Finding the Perfect China Sourcing Agent for Your...